Stephen King, His Books, and Their Origins at Lisner Audiotorium 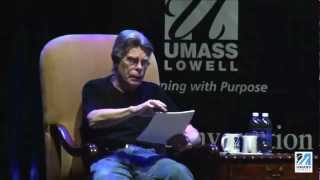 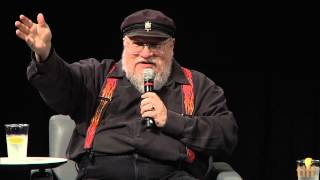 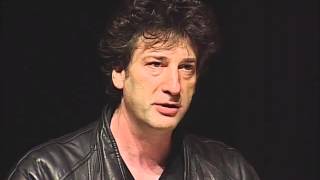 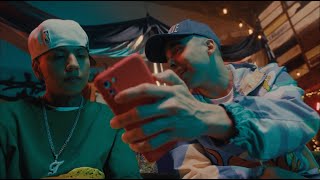 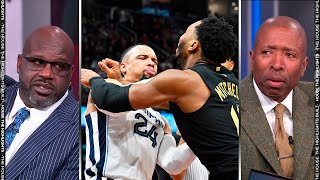 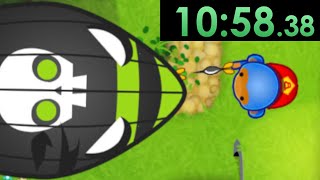 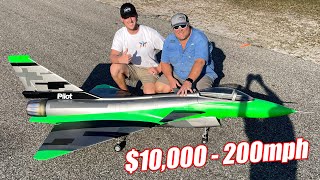 The Most INSANE R/C Airplane I've Ever Seen... He Let Me Fly It!!!Cleetus2 McFarland

George R. R. Martin: The World of Ice and Fire (Game of Thrones)92NY Plus

Deadpool has no chance #shortsGerman Spidey